Sticking with the pants role theme…. here I am as a young boy apprentice within a solo group of choristers known as “Lehrbuben” to Hans Sach in Wagner’s only comedy and among one of the longest operas commonly performed, Die Meistersinger. 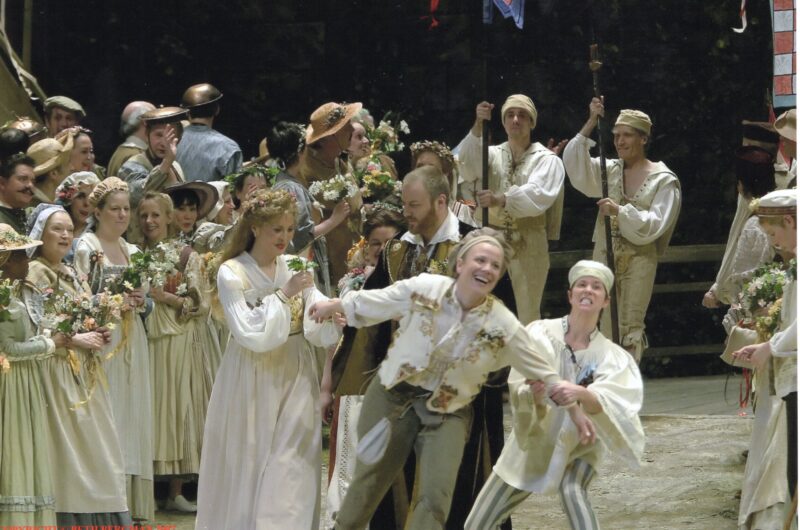 Clocking in at about 4 1/2 hours running time, the Lehrbuben are busy the entire night, while most of the chorus has time for dinner in-between Act I and the end of Act II which erupts into a full-blown riotous musical number in which much counting ensued. 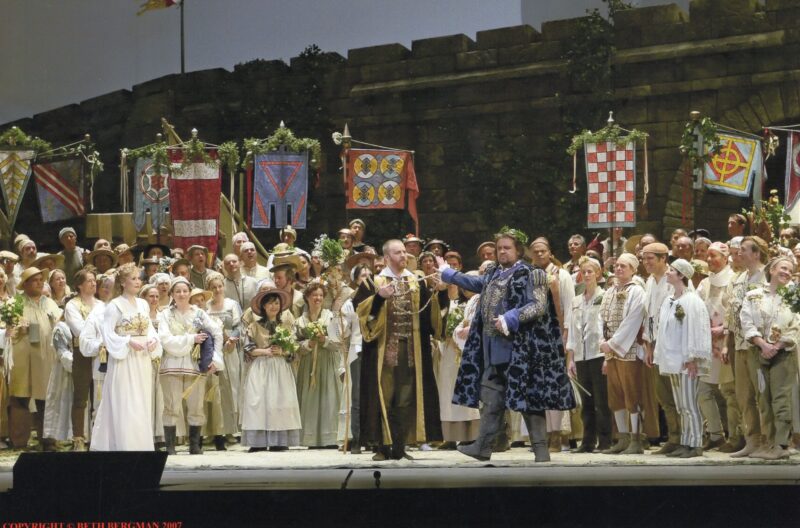 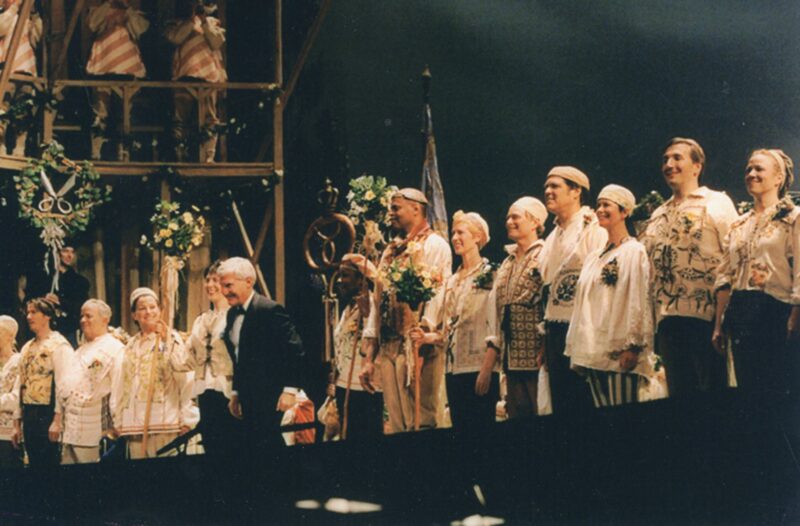